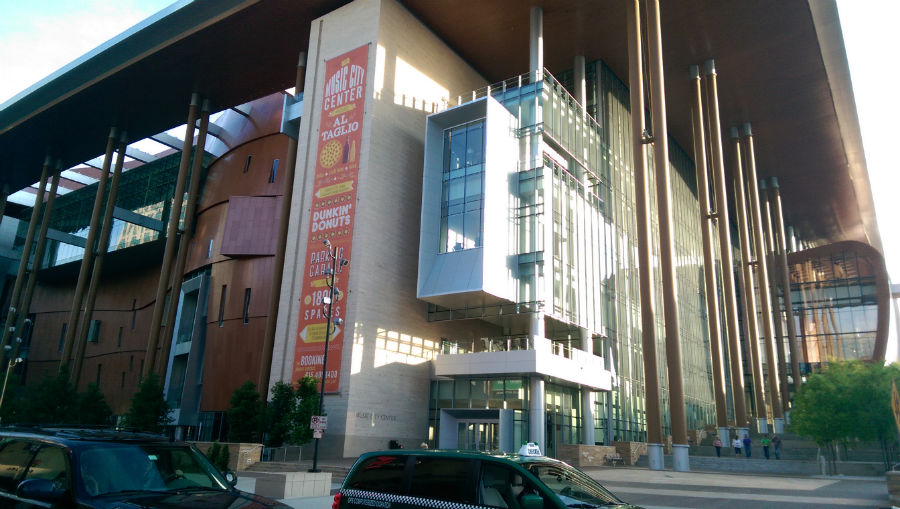 Rett Rasmussen reports from the HPBA Board of Directors meeting he attended in Nashville on June 18, 2014:

This was the summer meeting that is traditionally held in the city of the next HPBExpo. We were given a tour of the new Music City Center. As you may recall, the Expo was supposed to be held here in 2013, but they were not yet completed with the construction, so Expo went back to Orlando. It was worth the wait! This is a beautiful venue in a hoppin’ town. Check out my photos above.

The Omni is the headquarters hotel and HPBA has blocked out the entire 700 rooms. You can’t ask for a more convenient location, as the Music City Center is right across the street, is next door to the Country Music Hall of Fame and Museum, and is two blocks from Broadway, which is lined with honky tonk bars and clubs, western clothing and cowboy hat stores, and lots of live music. The burn area is between the Omni and the Music City Center.

Please make plans to be in Nashville next March 5-7. In my many travels around the country this year, most everyone is excited for going to Nashville, and for good reason.

The rest of the meeting was fairly routine, with departmental reports and administrative matters. All is well with HPBA. 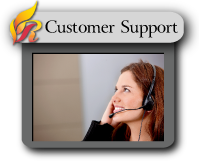